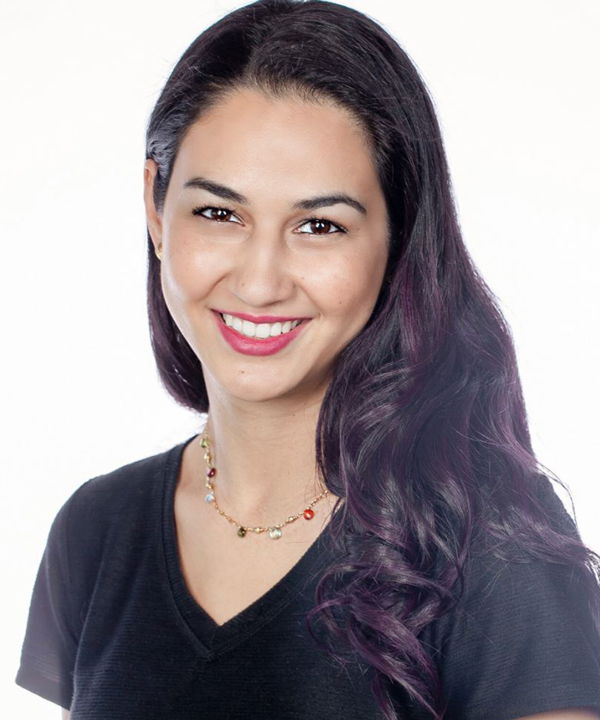 Ana Fitzgibbons is the Alcohol in Society Director of Diageo North America, a global leader in beverage alcohol.

In her current role, she leads the company’s programs and partnerships across the U.S. and Canada to promote responsible drinking and address alcohol-related harm, such as binge drinking, underage drinking, and impaired driving. Ana is a member of the Executive Committee forResponsibility.org.

Diageo has an outstanding collection of more than 200 brands, including Johnnie Walker, Crown Royal, Bulleit, Smirnoff, Cîroc, Ketel One, Captain Morgan, Baileys, Don Julio, Tanqueray and Guinness, enjoyed in more than 180 countries based in New York.

Previously, Ana has served in several corporate communications roles at Diageo across the North America and West Latin America regions. Prior to joining Diageo, she has worked in various industries as a corporate relations and marketing professional.

No items found.
All Members