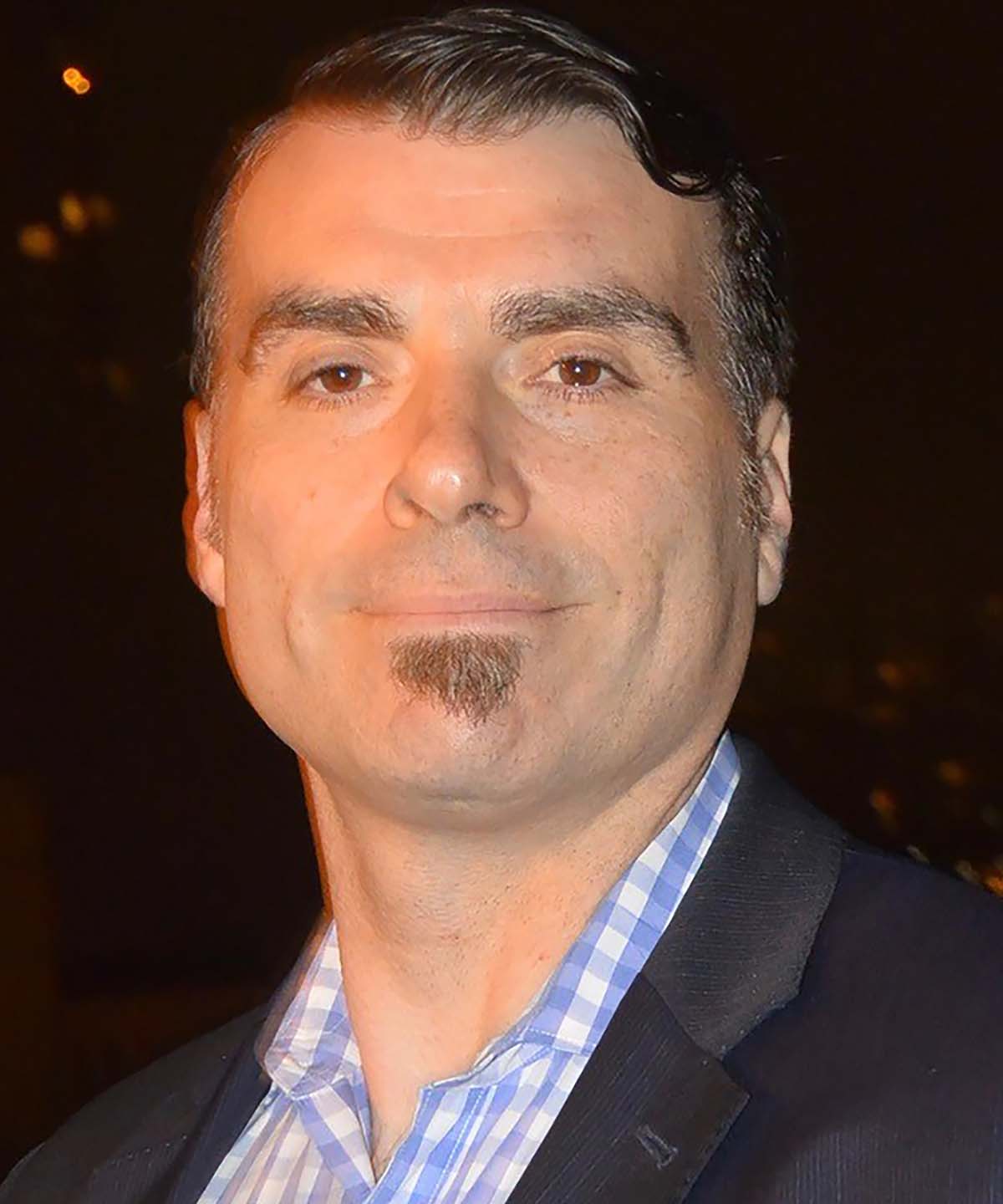 Nightlife as an Incubator for Creative Visionaries

Paul Seres predicts that 18 months from now, creative concepts will be more important than ever to bring back customers.