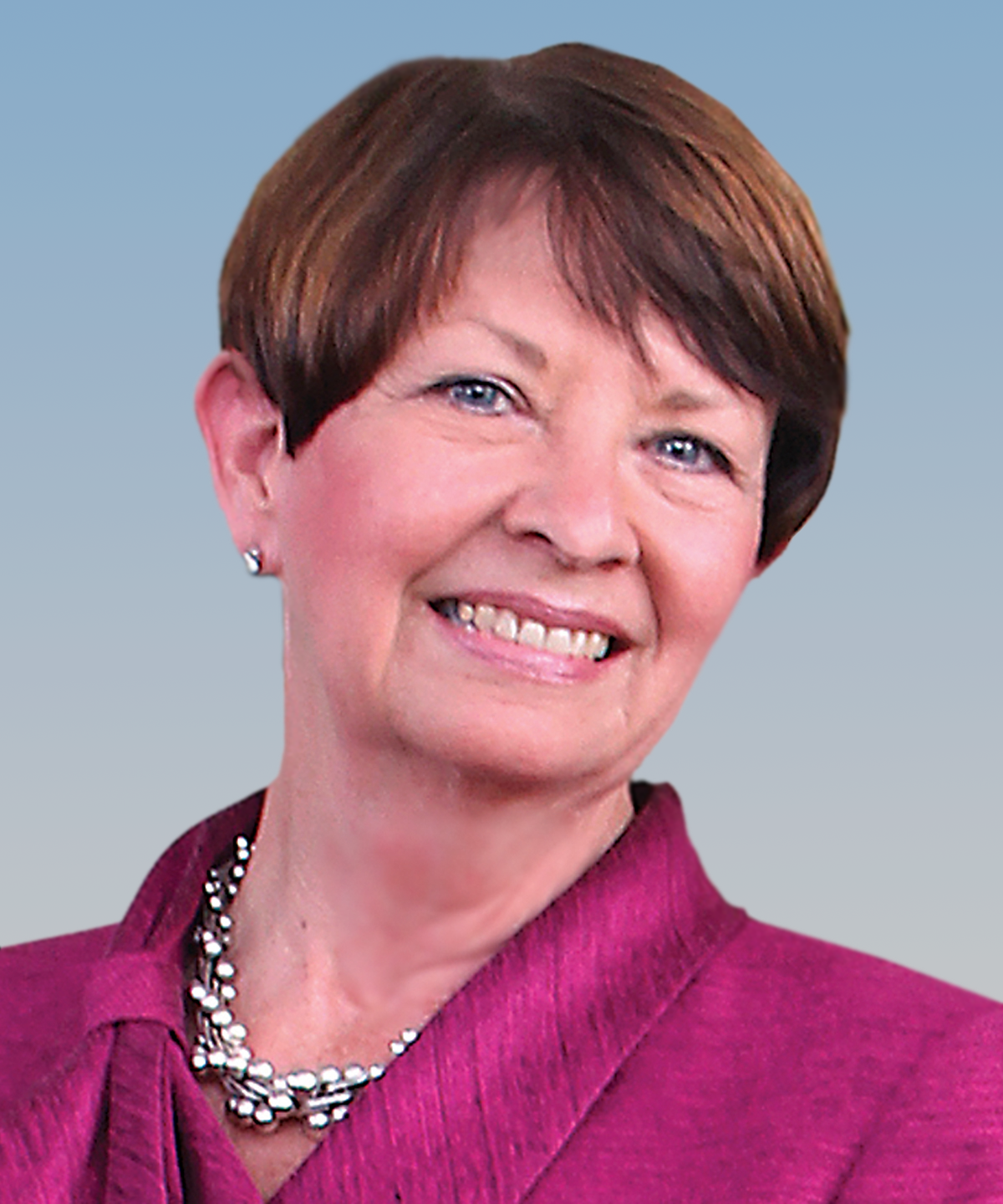 Senior Consultant
About me

Marjorie Ferrer is the President of Downtown Management Consulting LLC, and has extensive experience working with all aspects of redeveloping downtowns and small towns, outlining strategies and tactics that have proven successful in redevelopment of Downtown Delray Beach. As Executive Director for the Downtown Development Authority in Delray Beach, she understood the importance of gathering data which allowed the economic successes of the DDA District to be measured and utilized. By collecting data and analyzing the impact, over 40,000visitors and residents were counted socializing in Downtown Delray Beach without any special events on a Friday and Saturday night during season; Retail and Restaurant sales increased by $62 Million from 2008 to 2013, during the recession when many other downtowns lost shops and businesses; and realizing that by focusing on the businesses in the downtown, and keeping the area clean & safe, the DDA district properties increased from $39 Million in 1993 to the estimated current value of more than One Billion dollars. Simultaneous to the DDA position, she also served as Executive Director of the Delray Beach Downtown Marketing Cooperative, successfully coordinating agencies and city teams, creating special events drawing millions of visitors and residents to the downtown.

No items found.
all team members 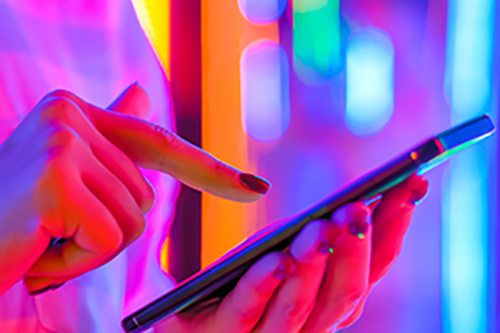 Stay up-to-date on RHI's upcoming events, access resources and get the latest tools on Social Economy Management
Thank you! Your submission has been received!
Oops! Something went wrong while submitting the form