Check out the latest news in nightlife - trends, challenges and hot topics - from around the world. 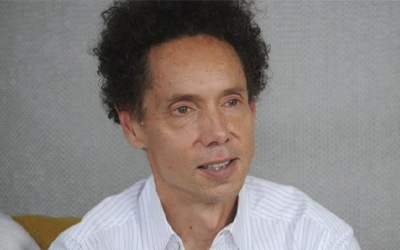 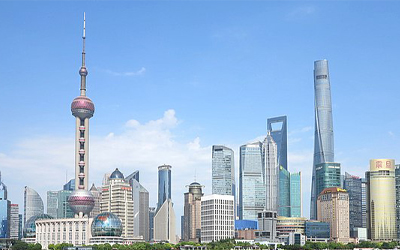 Shanghia tops list for nighttime practices in a six dimension index. leading the country in night lights, night buses and emerging performance spaces, including a booming market of shows and performances, and the combination of various business forms of commerce, tourism, cultural, sports and exhibition industries. 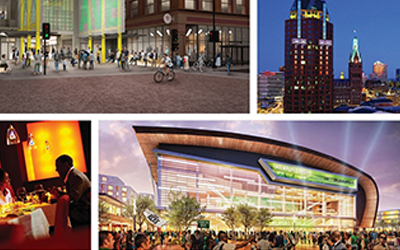 A subsidiary of Live Nation is scheduled to manage two concert venues built by the Milwaukee Bucks. This is threatening smaller historic venues that built the city's music culture. Shows that Live Nation brings to independent venues will now be taken to the new concert space, removing headliners from the independents. 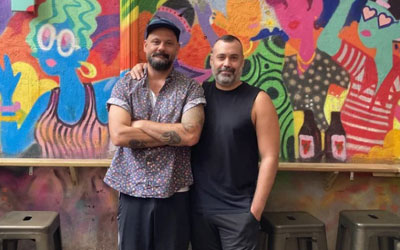 Owners of a NYC queer bar decided to take on the growing fear in the LGBTQ+ community by working with the health department to bring information and vaccinations to their establishment. The goal is to get hundreds vaccinated at a single location every day. 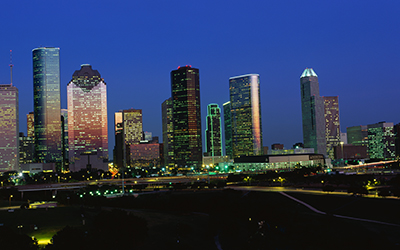 Crackdown on Noise in Houston Nightlife

Solution for Residents or New Burden on Business

Houston nightlife venues within 300 feet of a residence will be required to get a new permit after “numerous complaints” from people who live near these establishments about excessive late-night noise. The Texas trade association claims it will not be effective and adds additional cost on small business. 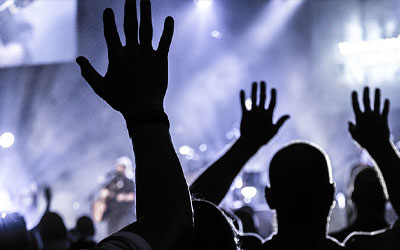 Just as Boris Johnson is replaced as UK's Prime Minister, hospitality and nightlife industry leaders seek support to offset rising energy and VAT costs that are crippling business. They ask if the billions of pounds spent to save the industry during COVID will be lost if assistance is not provided. 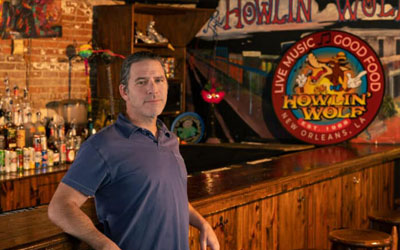 Howie Kaplan joins a global network of in his new role as Nighttime Economy Director for New Orleans. In this interview he shares his background and what led him to this new position. As someone from the music and venue industry, he sees his role as a liaison to bring solutions and resolve conflicts in productive ways. 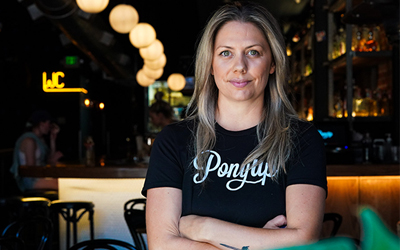 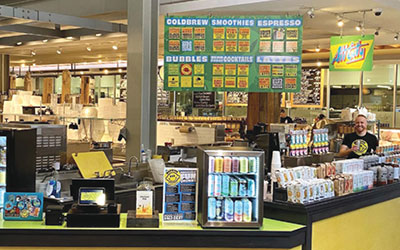 A cultural shift is happening as more people want equality in beverage choices. Jon O’Connor, president of the Michigan Craft Distillers Association, believes this is a lifestyle shift. He notes the younger generations are a more health conscious than in the past, and that has definitely driven the market. 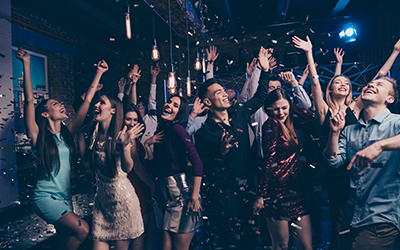 New research by OLBG has revealed the top 10 cities for the best nightlife in the world. Miami and Las Vegas are the only two American cities making the list competing with Paris, Praque, Lisban, Barcelona, Milan, Amsterdam, Dublin and Copenhagen. 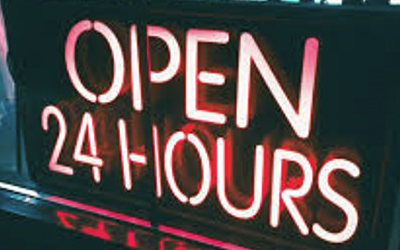 COVID Forced Many 24/7 Businesses to Close or Cut Hours

New Orleans is one of a few cities with a 24/7 alcohol service option. COVID forced most businesses to cut hours, while some closed permanently. Now with more consumer confidence will they seek a return to late-night/early-morning socializing? 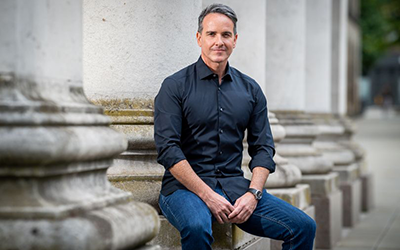 Sacha Lord, the Night Time Economy Adviser to Manchester (aka Night Czar) predicts many social venues will close without government support. A survey of landlords predicts that 7 in 10 fear they will have to close unless changes are made to energy costs and VAT taxes.‍ 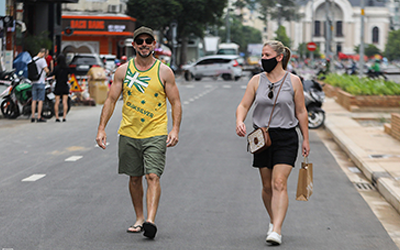 To Welcome More Tourists a Third Pedestrian Zone is Prepared

City planners in Saigon want to be more "nighttime friendly" with tourists by creating a third "pedestrian zone" when a new Metro station is complete. After construction, the areas will be open to support development of a stronger nighttime economy.‍ 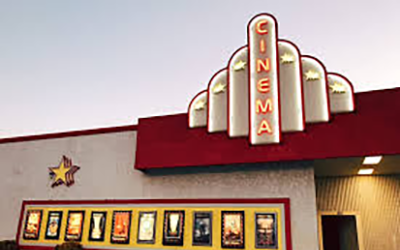 Advocates in Vietnam are appealing to officials to allow movie theaters to remain open after midnight to support a growing trend of more "life at night" outside of drinking establishments. The current rules restrict hours to 8 am to midnight. Some comments question who really will be out that late. 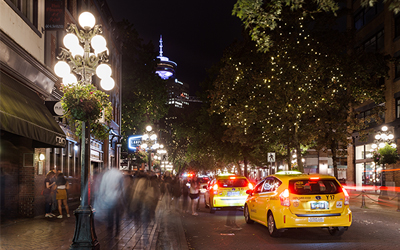 Vancouver Getting a ‘Night Mayor’

Vancouver is establishing a nighttime office to be managed on an interim basis by the Hospitality Vancouver Association. “This initiative is creating a 24/7 economy that supports people working in a truly global city,” Downtown Vancouver Business Association president and CEO Nolan Marshall said. 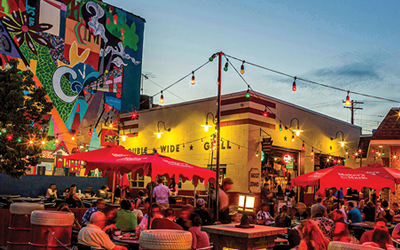 Cities That Love the Nightlife

A thriving nighttime economy is critical for fostering a vibrant city 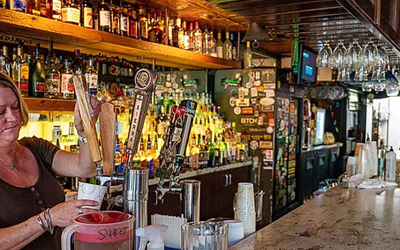 The Responsible Hospitality Institute is working with St. Augustine to review plans for a late-night permit being considered to reduce safety and quality of life impacts. The six month study will engage 100+ stakeholders from multiple perspectives to formulate a comprehensive action plan 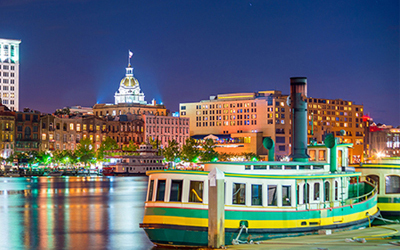 The City of Savannah contracted with the Responsible Hospitality Institute (RHI) to conduct a Sociable City Assessment and identify trends and opportunities for the city to create an office on nighttime management for the future of Savannah’s social economy. 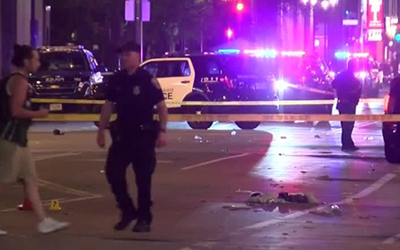 Milwaukee — A national organization that has already been working with Milwaukee leaders says it has a plan to help make the city safer at night. The Responsible Hospitality Institute (RHI) says it starts by creating a new department within the city. At least one business says a solution needs to come quickly.