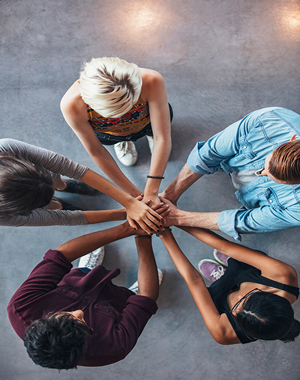 The City of Boulder is home to over 100,000 citizens, including the University of Colorado and 27,000 students. Several focusing events have taken place over the years that have brought issues surrounding alcohol abuse to the forefront and have prompted community reaction. These issues have included DUI-related deaths, civil disturbances, binge drinking, and under aged consumption and abuse. Community response included the formation of an Alcohol Advisory Group consisting of City of Boulder and CU officials who collect informational data and identify problem locations for specific problem-based response, increased enforcement efforts, University involvement and broad-based stakeholder meetings. Evolution has taken these efforts to where the City of Boulder is today. There is an active Responsible Hospitality Group (RHG), with frequent collaboration with major stakeholders. 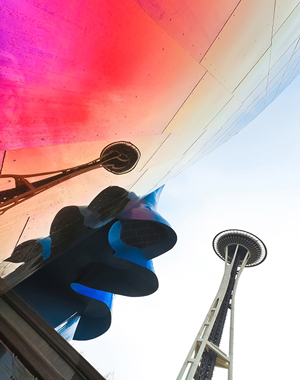 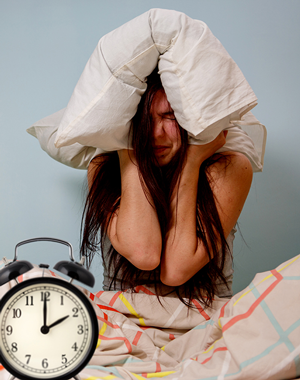 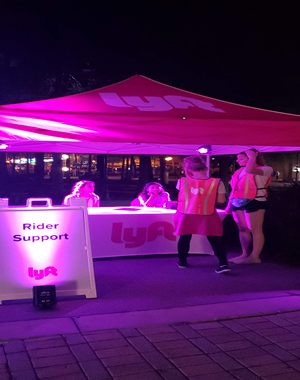