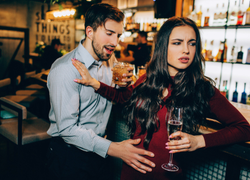 Meeting potential sexual/romantic partners for mutual pleasure is one of the main reasons young adults go to bars. However, not all sexual contacts are positive and consensual, and aggression related to sexual advances is a common experience. Sometimes such aggression is related to misperceptions in making and receiving sexual advances while other times aggression reflects intentional harassment or other sexually aggressive acts. This study uses objective observational research to assess quantitatively gender of initiators and targets and the extent that sexual aggression involves intentional aggression by the initiator, the nature of responses by targets, and the role of third parties and intoxication.

Ninety percent of incidents involved male initiators and female targets, with almost all incidents involving intentional or probably intentional aggression. Targets mostly responded non-aggressively, usually using evasion. Staff rarely intervened; patron third parties intervened in 21% of incidents, usually to help the target but sometimes to encourage the initiator. initiators' level of invasiveness was related to intoxication of the targets, but not their own intoxication, suggesting intoxicated women were being targeted.

Sexual aggression is a major problem in bars often reflecting intentional sexual invasiveness and unwanted persistence rather than misperceptions in sexual advances. Prevention needs to focus on addressing masculinity norms of male patrons and staff who support sexual aggression and better management of the highly sexualized and sexist environments of most bars. 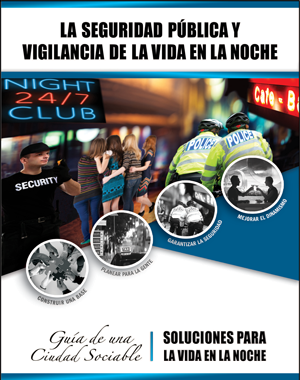 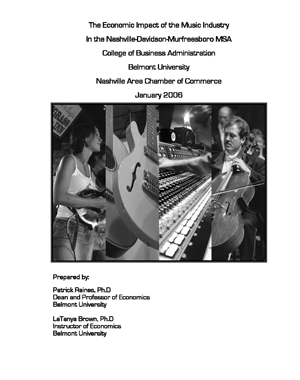 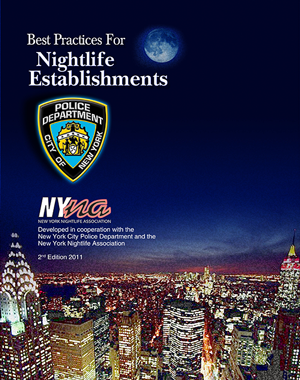