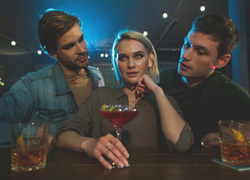 "Yes, I Do But Not With You": Qualitative Analyses of Sexual/ Romantic Overture-Related Aggression in Bars and Clubs

Assaultive and aggressive behaviors related to sexual overtures are common in commercial drinking establishments (bars, pubs, and clubs). In this article, we examined the thematic content of 251 incidents of verbal and physical aggression related to sexual/romantic overtures documented by researcher-observers in a study of Toronto bars and clubs. Aggression was examined as it emerged in the following stages of the social interaction process: (a) sexual/romantic overtures that began aggressively; (b) initiators of sexual/romantic overtures who became aggressive later in the social interaction process; (c) aggression by targets of overtures; and (d) aggression by third parties. From these thematic analyses we identify the distinctions between predatory and genuine overtures and explore the potential role of the effects of alcohol.In these social overtures aggression occurred as part of the initial overture, during the interaction following the overture (i.e., aggression by the person who made the initial overture, by the target or third parties), and in response to rejection by the target. Targets of overtures responded aggressively to perceived inappropriate overtures; third parties played important aggressive and nonaggressive roles; and alcohol intoxication was identified as contributing to aggression in a number of ways. The theoretical significance and practical implications for prevention of the findings are discussed. 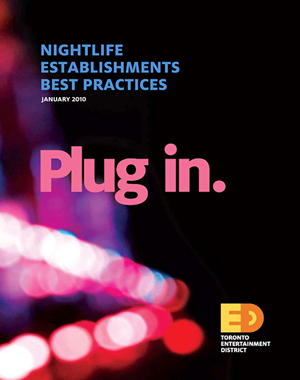 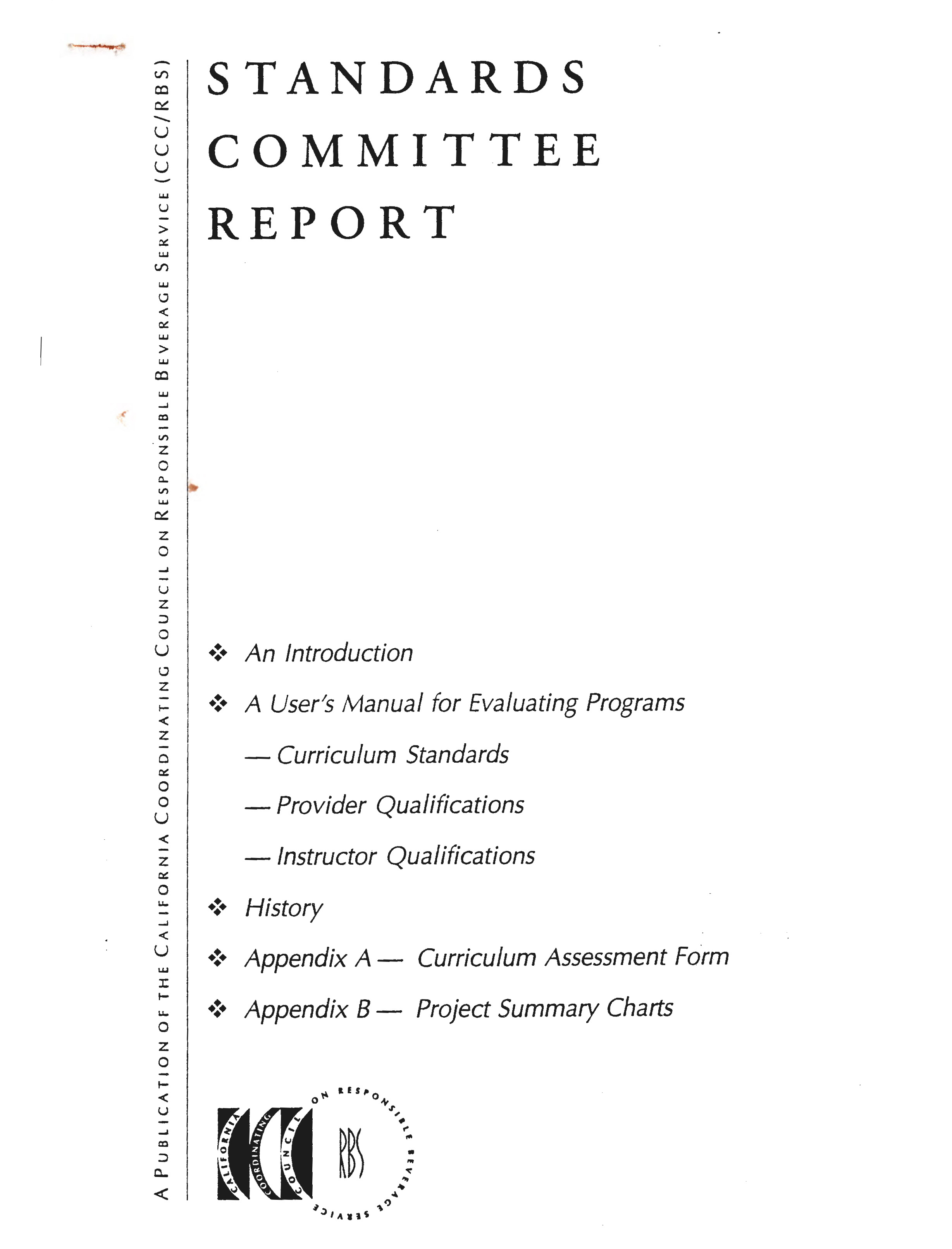 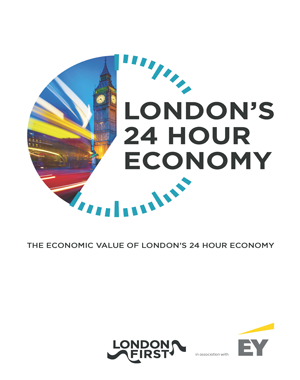 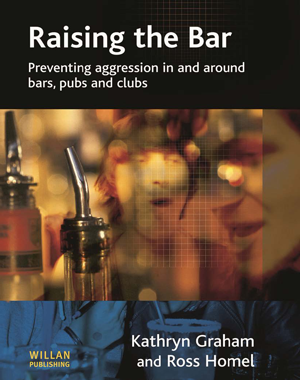