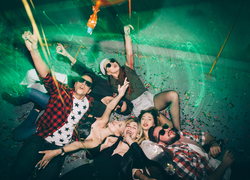 The objective of the present study is to evaluate 36 explanations of alcohol-related aggression that have been proposed in the research literature in terms of their relevance to naturally occurring incidents of aggression involving alcohol.

The study involved content analysis of descriptions of 105 incidents of aggression.

Bars frequented by young adults. Measurements. Step-by-step descriptions of incidents of aggression reported by researcher/observers based on 93 nights of observation in bars between midnight and 3 a.m. Findings Some explanations relating to the effects of alcohol (e.g. focused on the present, reduced anxiety about sanctions or danger, heightened emotionality) and the environment (e.g. generally permissive environment, expectation by patrons that aggression will be tolerated) were found to be relevant to most incidents, while other explanations (e.g. crowding, release of pent-up anger) were directly relevant to only a few or no incidents. Incidents involving male-to-male aggression were more likely than incidents involving both males and females to be attributable to expectations, acceptance of aggression, power concerns, male honor and "macho" values. Principal components analysis identified five groupings of explanations: risk-taking effects of alcohol, cognitive impairment from alcohol, hyperemotional effects of alcohol, "macho" subculture, and permissive environment.

The findings are consistent with a model of alcohol? related aggression that involves multiple contributing factors including alcohol effects and situational contexts. The greater relevance of certain explanations and the natural groupings of explanations point to directions for future research. 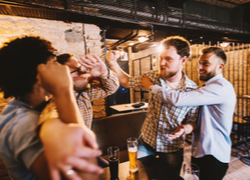 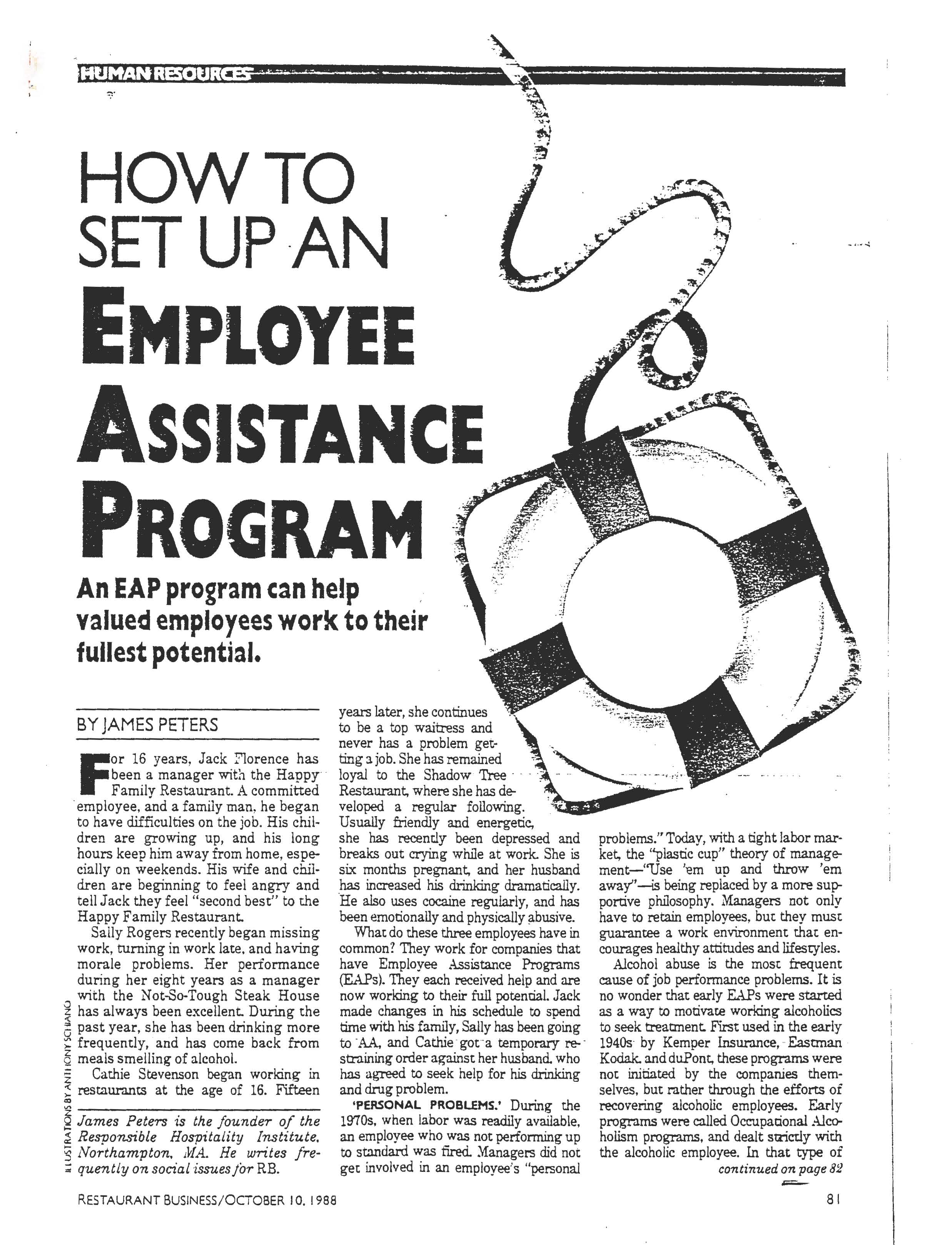 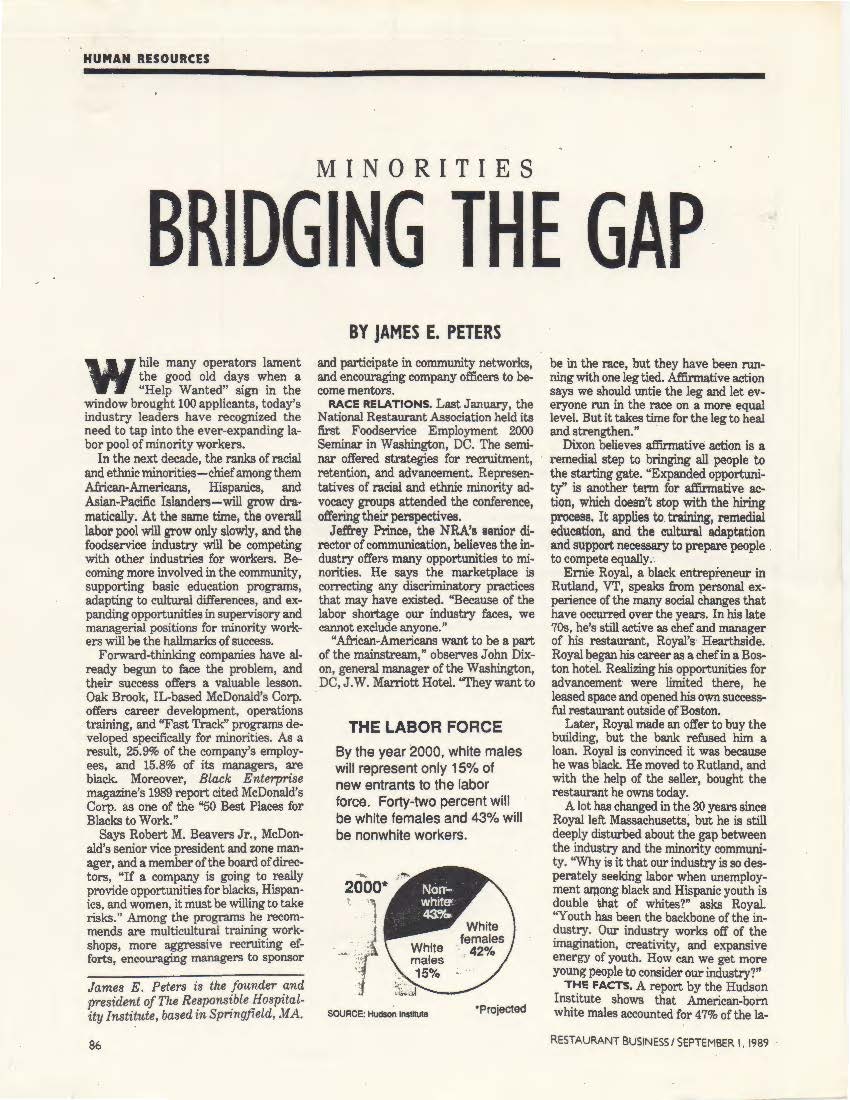