The Mastering of a Music City: Key Elements, Effective Strategies and Why it's Worth Pursuing

This report is intended as a universal "roadmap" to create and develop Music Cities anywhere in the world. The strategies and recommendations outlined here are designed to be flexible in recognition of local variations in music, culture, economies and political structures. They can be applied equally to well-established Music Cities seeking to further enhance their music economies and to nascent, aspiring Music Cities. They are relevant to communities both large and small.

The term "Music City" is becoming widely used in cultural communities and has penetrated the political vernacular in many cities around the world. Once identified solely with Tennessee's storied capital of songwriting and music business, Nashville, Music City now also describes communities of various sizes that have a vibrant music economy which they actively promote. Alliances are being formed among cities that see value in partnering to enhance their music success, Music City accreditations are being discussed and defined, and Music City panels are popping up at conferences around the globe. Outside the cultural community, there is growing recognition among governments and other stakeholders that Music Cities can deliver significant economic and employment benefits beyond the long-acknowledged cultural and social benefits. Quite suddenly there is a lot of interest in becoming a Music City, and how to make one succeed. 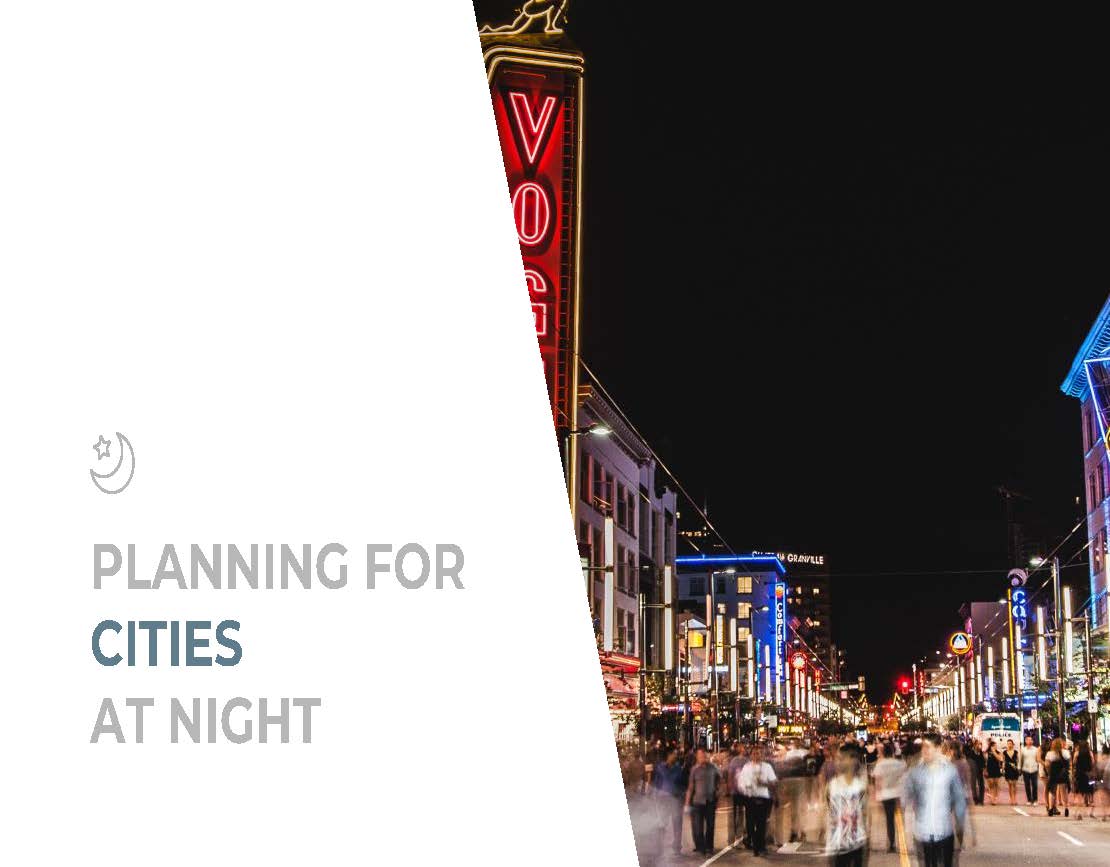 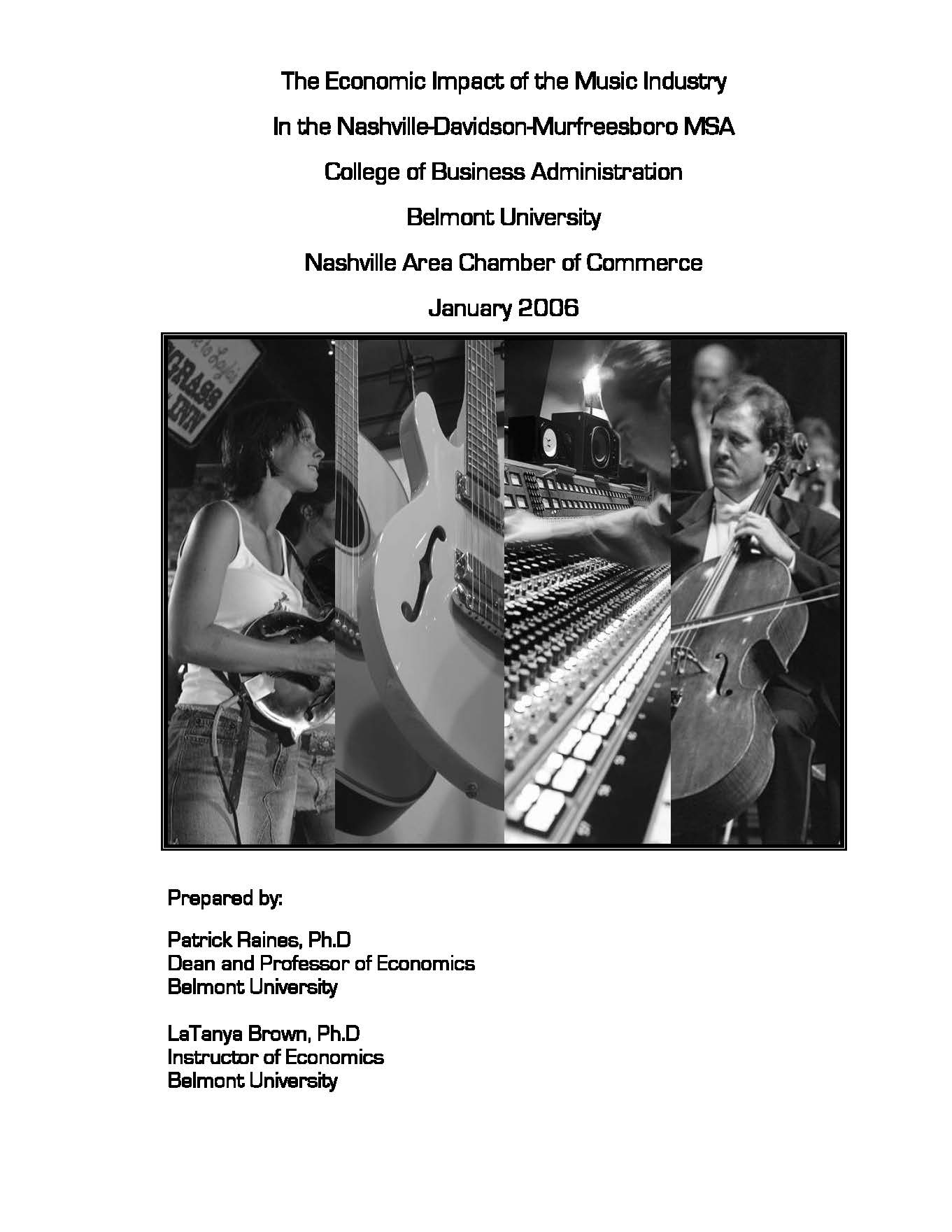