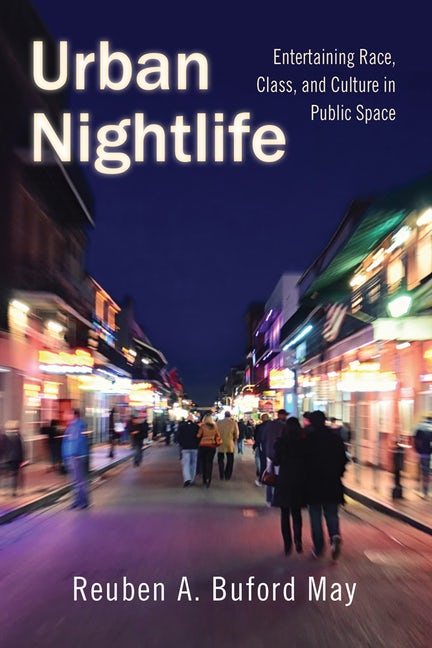 Sociologists have long been curious about the ways in which city dwellers negotiate urban public space. How do they manage myriad interactions in the shared spaces of the city? In Urban Nightlife, sociologist Reuben May undertakes a nuanced examination of urban nightlife, drawing on ethnographic data gathered in a Deep South college town to explore the question of how nighttime revelers negotiate urban public spaces as they go about meeting, socializing, and entertaining themselves. May's work reveals how diverse partiers define these spaces, in particular the ongoing social conflict on the streets, in bars and nightclubs, and in the various public spaces of downtown. To explore this conflict, May develops the concept of "integrated segregation," the idea that diverse groups are physically close to one another yet rarely have meaningful interactions; rather, they are socially bound to those of similar race, class, and cultural backgrounds. May's in-depth research leads him to conclude that social tension is stubbornly persistent in part because many participants fail to make the connection between contemporary relations among different groups and the historical and institutional forces that perpetuate those very tensions; structural racism remains obscured by a superficial appearance of racial harmony. Through May's observations, Urban Nightlife clarifies the complexities of race, class, and culture in contemporary America, illustrating the direct influence of local government and nightclub management decision-making on interpersonal interaction among groups. 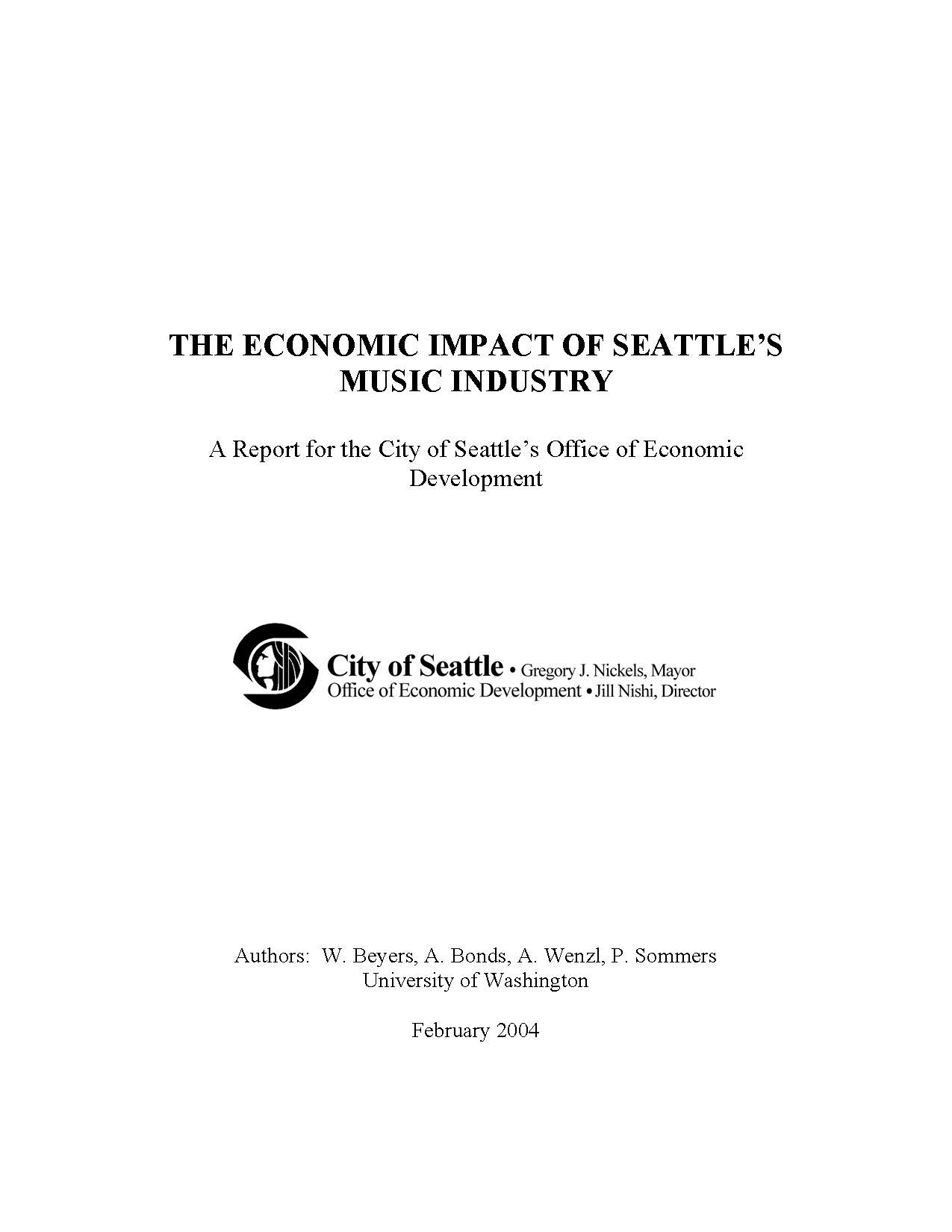 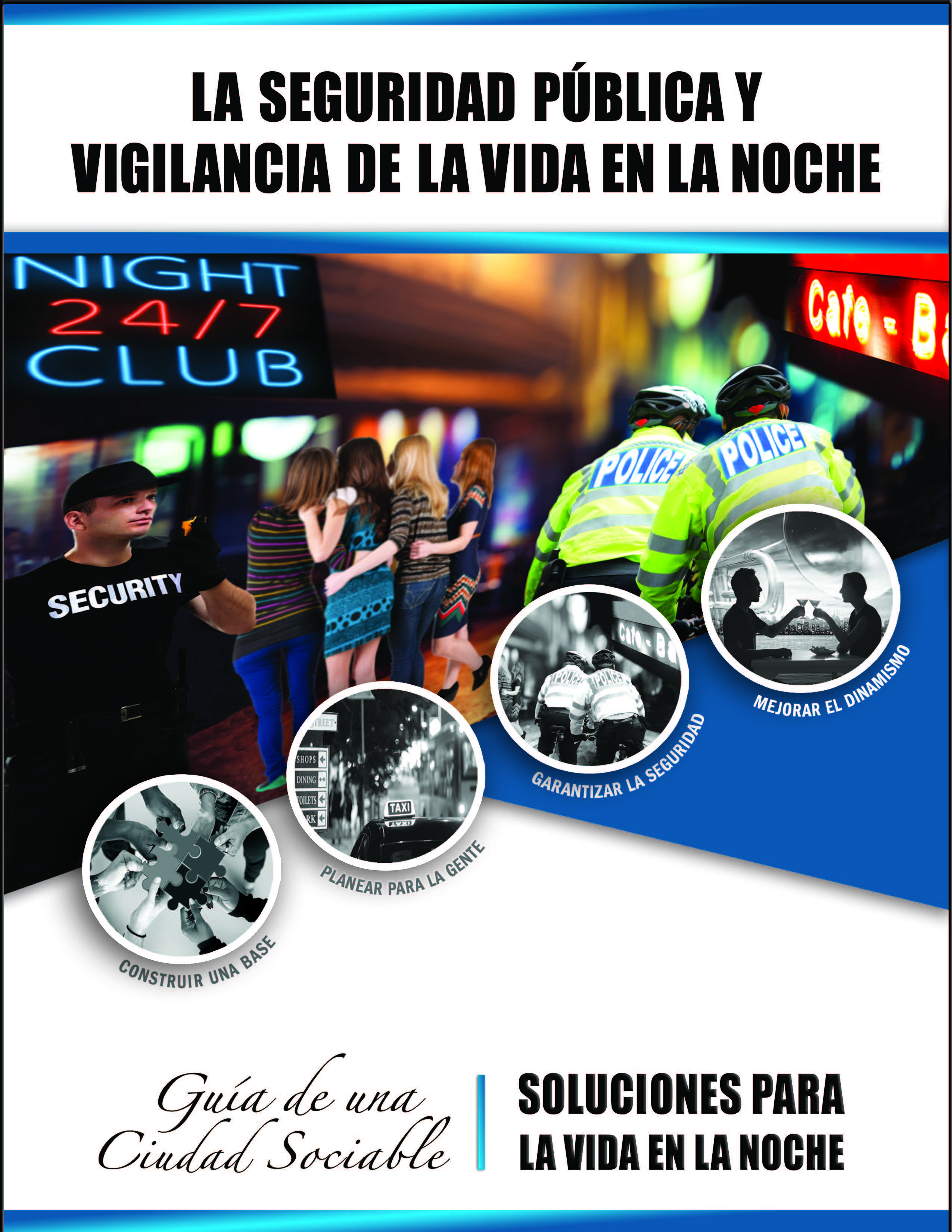 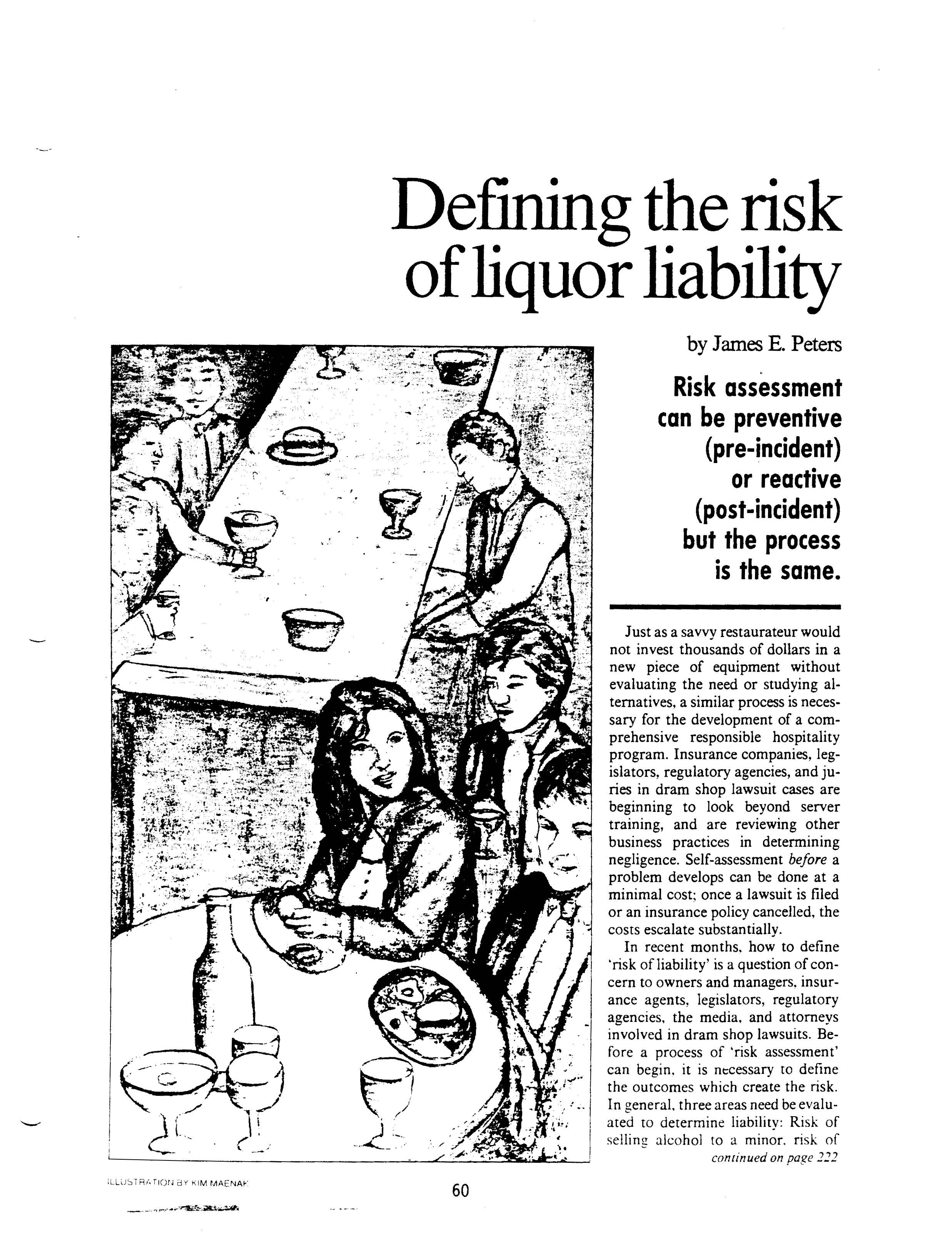