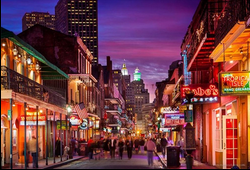 What do Lincoln, Nebraska, Mobile, Alabama and Memphis, Tennessee have in common? Join the February 25 Sociable City Webinar on Entertainment Districts and Public Drinking to learn how they are each managing open container policies. Anyone who has been to Bourbon Street in New Orleans can appreciate the term, "to-go cup," when alcoholic beverages are removed from a bar or restaurant to be consumed in the public space. Whether to revitalize abandoned business districts or support mixed use development projects, cities are beginning to loosen regulations on public drinking in hospitality zones. This webinar featured a discussion of how this policy is being implemented, considerations for reducing risk, and resources required to facilitate compliance. 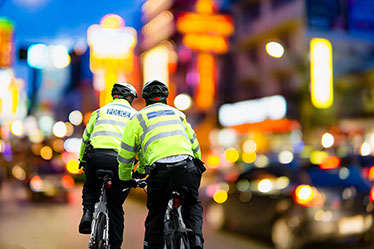 Safety in the Nighttime Economy 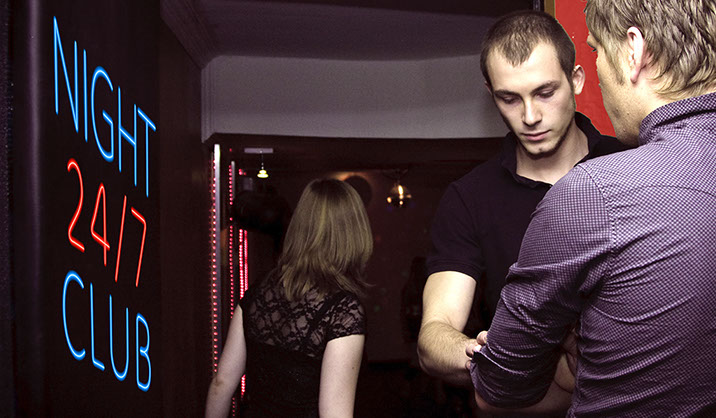 From Social Distance to The New Sociability 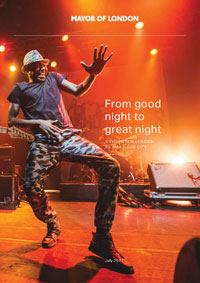 Global Insights on the Evolution of the Social Economy

Thought Leaders Compare Perspectives on the Future of Life at Night